Nietzsche said: “Without music, life would be a mistake”. 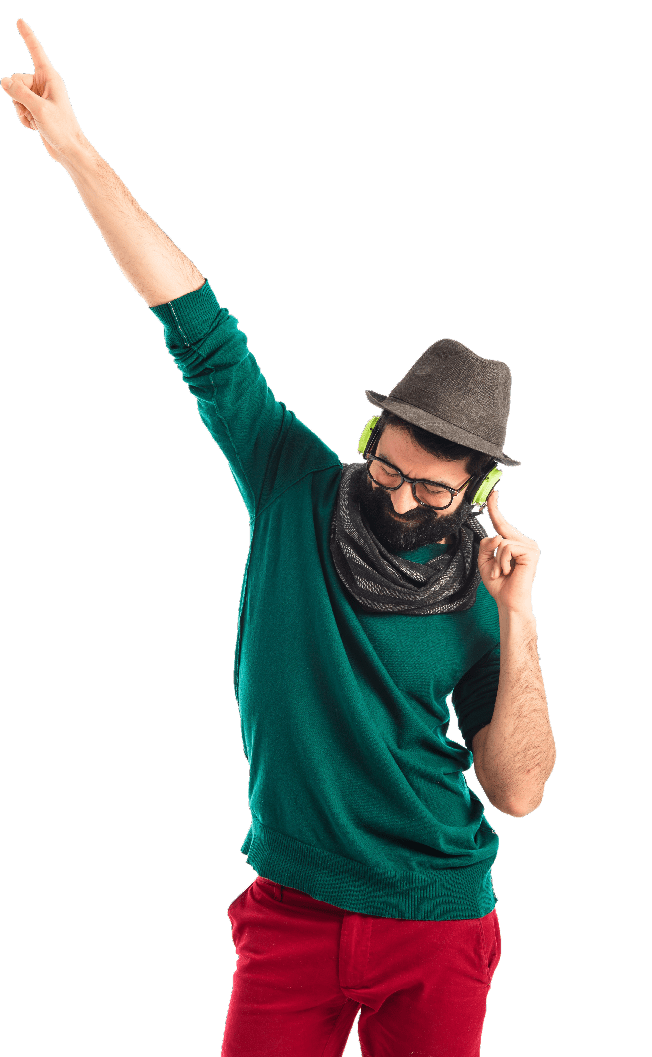 “Without music, life would be a mistake”, that’s what Nietzsche said, and we can’t blame him.

Music has such a power on our mood and state of mind, it’s almost magical.

Some song make us sad, others would allows us to travel through the time and memories, there are songs that make us happy and other that make us dance.

Everyone live the music in a personal own way but it’s scientifically proven that some songs make the same emotions to anybody.

Dr. Jacob Jolij of the Department of Neuroscience from the Groningen University in Netherlands tried to identify the songs tham make people happy. He has led a mathematical formula with variable like bpm.

Searching through the last 5 decades he discovered the 10 songs that in his opinion make people happy.

Here’s the tracklist:
1. Queen “Do Not Stop Me Now”
2. Abba “Dancing Queen”
3. The Beach Boys “Good Vibrations”
4. Gloria Gaynor “I Will Survive”
5. Billy Joel “Uptown Girl”
6. Survivor “Eye Of The Tiger”
7. Neil Diamond “I’m a Believer” (Performed by The Monkees)
8. Cyndi Lauper “Girls Just Wanna Have Fun”
9. Bon Jovi “Livin’ On a Prayer”
10. Katrina and The Waver “Walking On Sunshine”

The first month is free, try it! After that it's just starting from €9,99/month.
You can cancel your online subscription when you want. 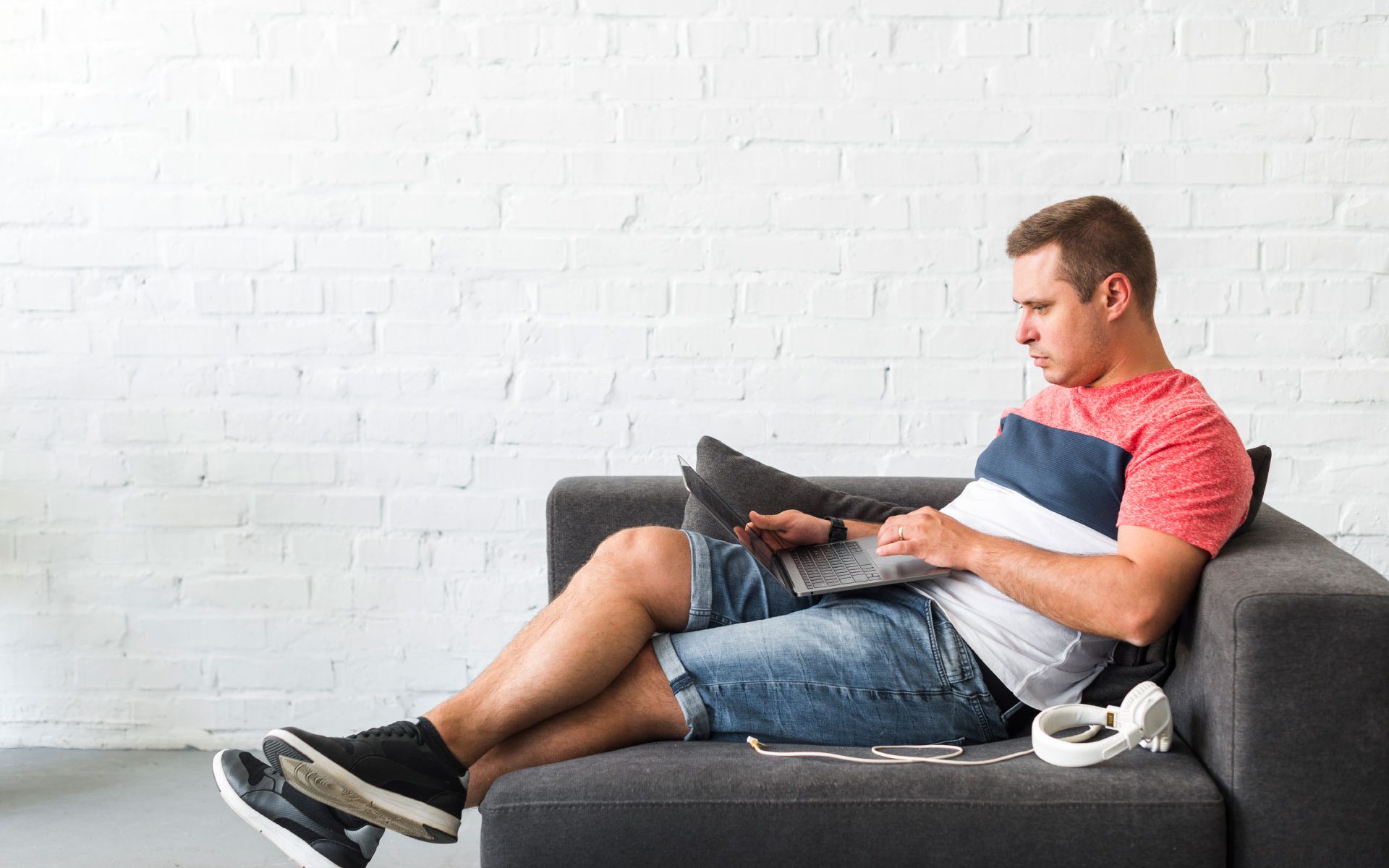 More news from our blog. 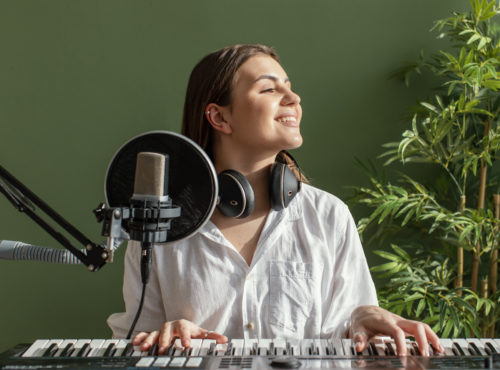 Music and Radio for Stores: how to save with Royalty Free catalogs 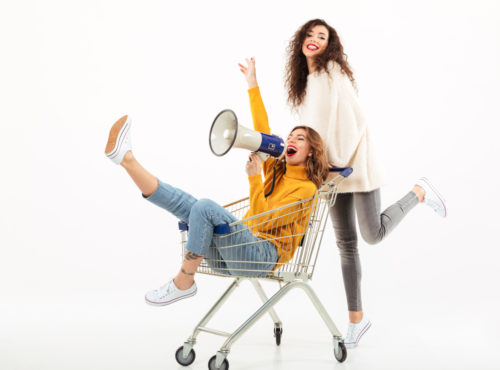 The usefulness of a Custom Radio for your Business

Why do you have to pay for a custom radio for your business instead of relying on commercial streaming services? We will explain it to you. 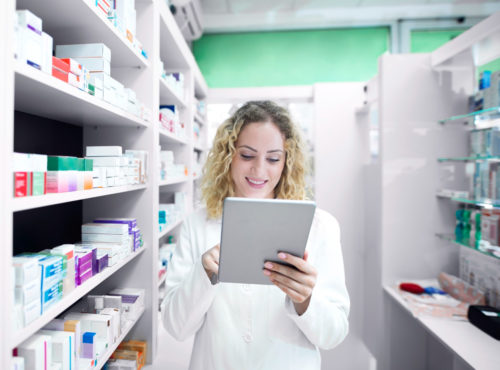 Radio for pharmacies: how to choose the right music

Spread health and wellness through your shop's customized radio

Stay updated with our latest news.

Subscribe to our newsletter, we'll keep in touch not more than once a month, we promise! 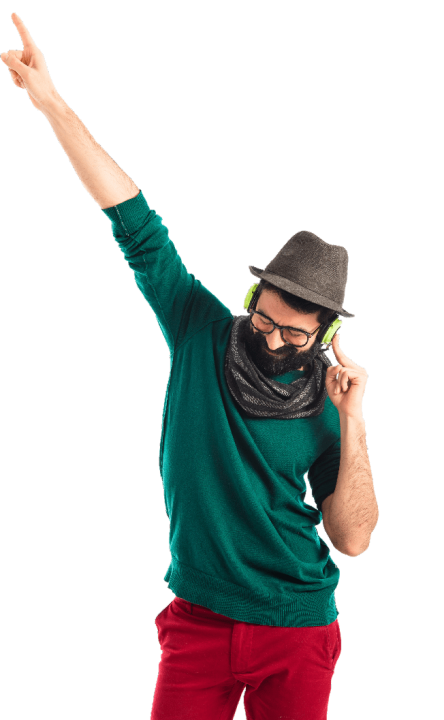 Insert your email. If this is recorded in our systems you will receive an email with the link necessary to reset the password.